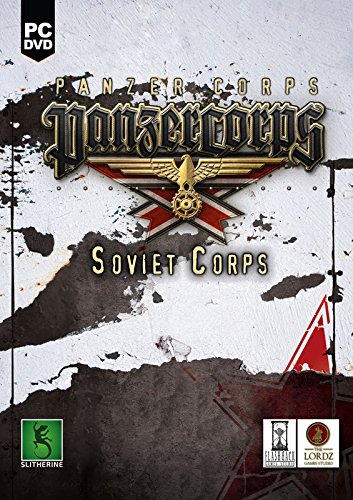 Product Features Expanding upon the award winning Panzer Corps game system, Soviet Corps puts you in command of the forces of the Stalin’s Russia and expects nothing less than Total Victory! Can you resist Operation Barbarossa with defensive actions such as at Bialystock-Minsk and Moscow before counter-striking to relieve and encircle Stalingrad and start the